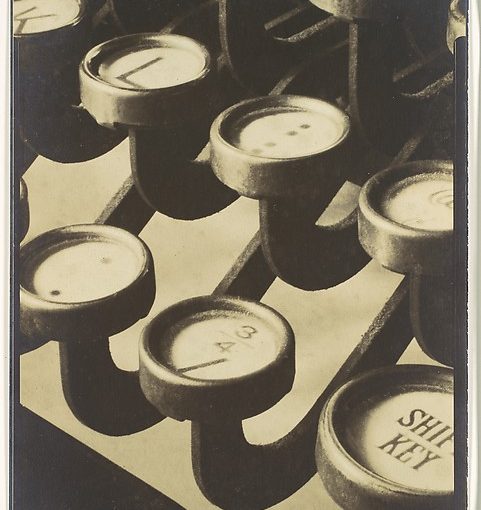 I received another reject letter today, but the nice kind, the “we only have so much space, please understand” kind rather than the “we don’t understand why this wasn’t written in crayon; please never darken our door again” kind. I had forgotten that I wrote up the essay specifically because of some request this publication made to writers. Now I have the story and I am free to edit it (needs it) and send it out to another audience. It’s a wonderful story and it needs to be told better and shared. Already, I know how I want to fix things.

It’s not winning, but it’s not losing.

When I was little and fell and hit my head, there would be this moment of stunned silence where the universe froze, after which I would wail piteously and loudly. My father always said, “Thank God you can cry! It means you’re awake and breathing!” It wasn’t until I had falling children of my own that I understood the number of ugly scenarios that dance through a parent’s brain during that horrific silence.

So. Thank God I have a reject letter to complain about. It means I’m still writing. That said, it would be nice to be able to post the other kind of news….

Jean Kerr quotes her pious Catholic mother as saying “What I want, dear, is a blessing that isn’t mixed.”