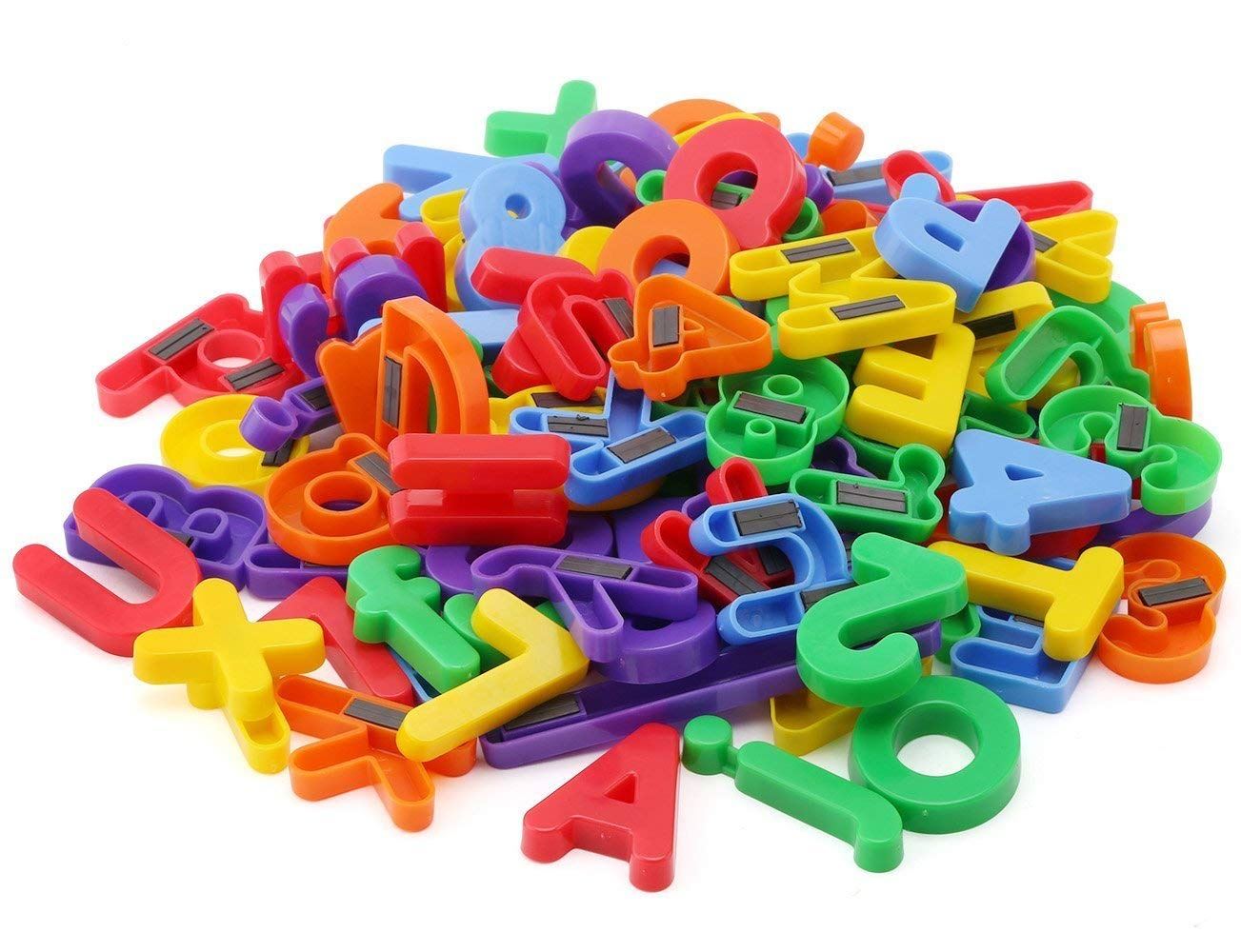 When my goddaughter was old enough to ride without a car seat, her family let her celebrate by riding home from church in my car. My car doubles, sometimes, as a purse, so in preparation, I had crammed everything that had been in the back seat into the netting behind the driver’s seat, and she was intrigued and pulled something out. “You have a lot of interesting things here! What’s this? Is it lotion?”

I could see that she was holding a tube, but I couldn’t see what it was. “I don’t remember! What does it say?” I asked.

“I forgot! Okay, can you tell me the letters and I can spell it out?”

“This isn’t working. Why don’t you hand it to me at the red light.”

When we stopped for the red light, she handed me the tube. “Age-defying sun screen.”

“Oh! I can use that!” she said. “Sometimes the tips of my fingers wrinkle.”

Putting things together from clues is an imprecise art. What one person infers from what another describes can be the catalyst for wonderful stories. The late writer Vasili Aksyonov used this technique brilliantly in his story “Papa, Slozhi,” “Daddy, Put it Together,” where a young girl spending Saturday with her father spells out words for her father to read, and in the process drops clues about another situation he needs to spell out for himself.

Mystery writers love problems with letters. On “Columbo” the detective solves a mystery by re-arranging the stencils that a slain millionaire was going to use to paint a word on his boat. In other mysteries, a message is typed with the hands three letters off, and ripped pages with words that are incomplete are a trope.

There are also abecedarian essays and poems.  I don’t really care for these, but sometimes having to use a form makes you realize what you really do want to write.

Examples: A person misreads a word in a friend’s post or note in a way that reveals an underlying fear.

The rest of a word or sign is obscured, and the reader reaches a conclusion that is unfounded and debunked.

Parents spell something in front of their children, and the children conclude the wrong thing from it.

In a letter someone spells a word wrong in a way that changes the meaning, and another person reads the letter and reaches a wrong conclusion. (Example: when I was substitute teaching some young readers kept using the word “pride” out of context. It took me a while to realize they were aiming for “pretty.”)

Play around with the idea, see what you come up with and consider having it published if it’s any good.