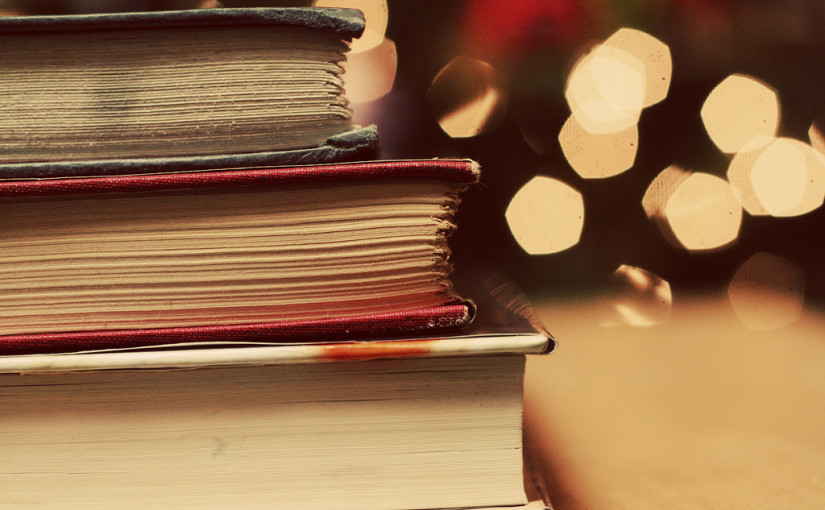 In my capacity as substitute teacher, I sometimes see things worth reporting. Recently, I substituted for an elementary school librarian at one of the schools where I work fairly often. Several teachers and many students were out because of a stomach bug working its way through the school. And it was still at work.

The Kindergartner who threw up in the library on my watch was not the first one in his class to have been sick that day, so after I moved those closest to the mess elsewhere (“Everyone at the red table, please move to the green table, now!”) the children’s comments and questions were an exercise in forensics (“What did HE have for breakfast today?” one asked, leaning in) and comparative cleaning strategies they had seen at home and on airplanes. When the janitor came and covered the mass with sawdust, one of the students raised his hand and asked, “Um, can we watch?” Sure, but, not from close up. It was, after all, a STEM process — solids and liquids, vacuum and spray. We agreed that the janitor was awesome, especially when he told me to throw out the pencils I had been cleaning, and brought us a new box of twelve, sharpened.
Later I had prep time after lunch, so I didn’t need to be anywhere soon when the nurse needed to step out of her office. I waited there, in her place, with two children. One was the lad who had been sick.

I felt sorry for him, because he had looked so shocked and stricken when it happened. “It’s okay,” I said at the time, “sooner or later everyone throws up in school. Let’s get you to the nurse.” The nurse had assured me that the boy’s father was on his way. There was also a girl who had come to the nurse, I was pretty sure, under false pretenses. Having done this in my youth often enough, I focused on what I could do for her; I tied her shoes. She thanked me, and went back to her book.
The boy looked only moderately happier since I’d last seen him. “I’m glad your father can come get you,” I said. “Are you feeling better?”
He nodded at me with bright eyes and a tiny smile meant to convince. It did not.
He reminded me, as all solemn children do, of my late older brother, who was so easily mortified that God decided to send him me to help out. Despite my efforts at reform, and many attempts by others to change me, I am the opposite of solemn.  The antidote to shame, I learned, was naughtiness; it distracted, and served as a reset button.  I remembered how the appropriate wrong words could help my brother. I decided to help this child. I said to the boy, “I’m so glad. You know, my dad used to say something about that.”
The boy looked at me gravely, lowered his head a little, and asked, “What?”
I said, “Everyone always feels better after a good puke.’”
The child’s face split in a wide grin. The nurse returned, the girl was shooed back to class, and I left for my break.
My work here was done.