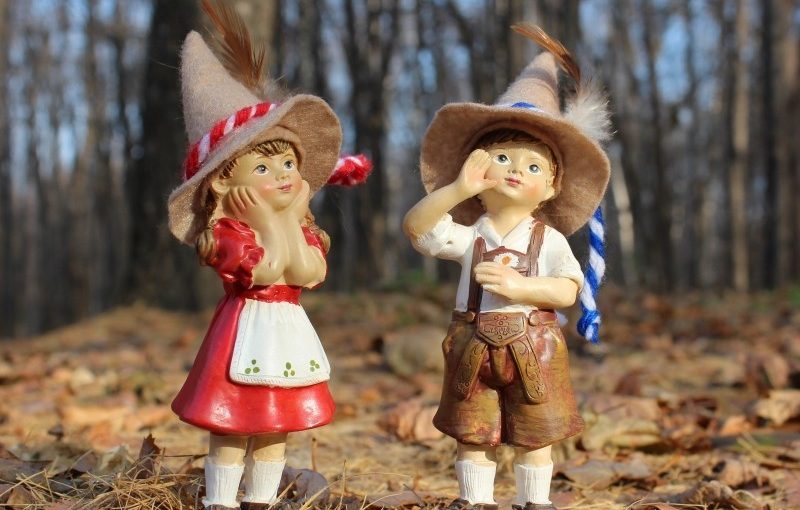 I was glad to be up early enough to see the sunrise this morning, because it’s the shortest day of the year; we need all the light we can get. Sometimes the darkness goes beyond the physical.

In my capacity as a teacher, I have encountered some truly wonderful literature, books I wouldn’t have read otherwise because my children are too old for them and my granddaughter is too young. I would never have discovered Sharon Creech’s “Love That Dog” (which I later bought for my poetry loving father-in-law)  or Shannon Hale’s “Princess Academy.” I would have missed the ungrammatical and annoying but funny “Junie B. Jones,” and I might have heard of “The Hunger Games” but I surely would have missed the “Gregor the Overlander” series that preceded it. But not all discoveries are happy. I recently encountered a book called “How to Catch an Elf.” I won’t provide a link; that book hurt my heart.

Let me digress: I have always found elves to be creepy. The idea that Santa exploits unpaid labor bothered me when I was younger. The elves in “Santa Claus is Coming to Town” did nothing to alleviate my unease, and more recent phenomenon like Will Farrell’s movie or the “Elf on the Shelf” have made it worse. This book, though, is worse, because it’s geared toward early readers, many of whom know nothing else about Christmas.

The book is narrated by an elf. The verses are sloppy and the content is worse. The premise is that children who wanted to catch Santa have given up and have decided, instead, to capture the elf instead. Children on Santa’s route have devised traps involving tinsel, candy canes, laser beams and an ornament who, the elf reports, “zapped my tushy” with something resembling a branding iron.  It’s not just that it celebrates greed and violence. It’s that this book defines all that, for children, as what Christmas is. And real Christmas has nothing to do with elves.

Christmas is a miracle of light in darkness, teaching man, who didn’t know how to live, how to turn toward God. God shows us how.

When I was learning how to make the Sign of the Cross the Orthodox way, the priest teaching us didn’t understand why we were still going from left to right instead of right to left. Then he realized that he was facing us. Our hands did what we saw, now what he did. “Watch,” he said, “I’ll stand with you.” He came down among us and faced as we did. “I’m holding up my RIGHT hand,” he said. “UP to my forehead, down, but not below my belly button! RIGHT shoulder! Then LEFT shoulder!” That’s when we got it. That’s when we learned what to do.

Christ did something similar, only, better. He came down to live among us, to show us how to live. He came without rank or wealth, without so much as a room at the inn. He lived as a step-sibling and a refugee, an outcast. And He called to himself similar people, the poor, the fishermen, those who were wounded by illness, happenstance, or their own series of bad choices, and showed them how to turn to God in repentance, not just to be healed, but to become a source of healing unto others.

Light among darkness. In the darkest days and the coldest part of the year, we gather together and celebrate Him, with lights and gifts that we give to each other as He gives to us.

In the physical world of my hemisphere, tomorrow will be longer than today, and the next day even longer than that. And in the spiritual realm, each of us can embrace a little more light tomorrow than we did today. We live in hope. We walk in the light. It’s a gift. And we share it.