Looking for something different to make for dinner? This is a recipe created to humor and feed my children. It’s vegan and not very complicated. I don’t like the title that the Christian Science Monitor gave the article, but I love that they published it.

Just as I needed to figure out that my kids would eat green beans but not lima beans, I had to figure out that “The Christian Science Monitor” has readers who want vegetarian and even vegan recipes without an explanation of the Orthodox rules for fasting.

Sometimes an article is the coming together of many different exercises in winnowing, editing, and choosing. 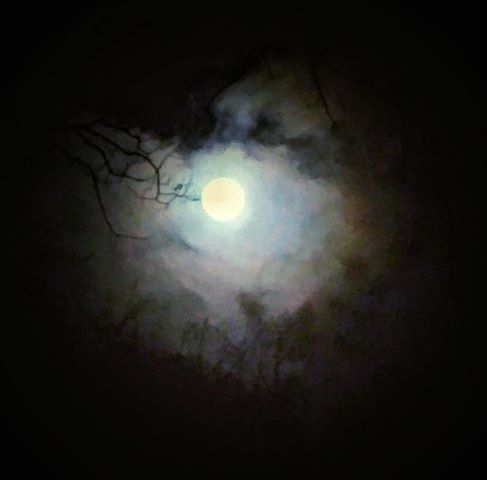 Under the Wolf Moon
(golden over drifting clouds)
all of us are Max.