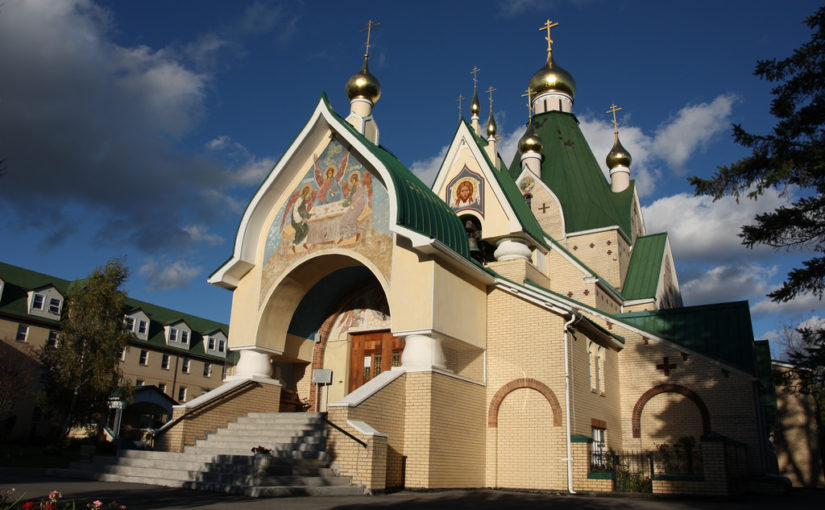 My youngest son is working as camp counselor in upstate New York, and needed some things he’d forgotten at home. Our parish also had some items for Holy Trinity Monastery, in Jordanville, New York, so I decided to make a quick overnight trip and bring everyone everything.

The monastery has a seminary and a cemetery. In the Orthodox Church one should be married or a monk to be ordained. When my brother started seminary, he invited me to a conference. That’s where I met my husband. George became a married priest. Joseph eventually became a monk.

My brother is buried behind the church, in front of the cemetery, right in the middle of everything. I visited his grave and those of some of the monks and bishops who are dear to us. Then I went up to the cemetery on the hill where our godfather and more friends are buried.

The sky was blue, the weather gentle, and it was good to spend time remembering. A well tended grave is an act of love. It gives us a focal point for grief. And when we have adjusted to a loss as one learns to live without a limb, a hand, then the pleasure of wisdom passed on and time spent together has the potential to eclipse grief. Not always. Just as, with a regular eclipse of the moon, sometimes it’s too cloudy for us to see, sometimes we are too cloudy.

But I grew up near the sea, at low elevation, and I tend to concern myself with the diurnal and the pragmatic. So to be in the Adirondacks driving past cliffs of rocks, soaring trees, and looking down on sweeping verdant plains is a vacation for the heart, a rest from the mundane. Love does not die. And so it is a comfort to walk from place to place where people you love are safely stashed.

So much of our treasure is already laid up in Heaven.

There is something incredibly beautiful about a post-liturgical nap on Sunday when the weather is so gentle that the blanket over you is more symbolic than needed, and the smells wafting in from outside are from the meeting place of spring and summer.

Not only do you not have to do anything else, you are not supposed to do anything else. God rested. We are to rest. The weary world is in need of rest. All week long, we drive, and are driven. After thanking God and asking His blessings on a Sunday, what a gentle way to learn to hand over the reins, sometimes, and trust in God that you will arrive where you need to be. 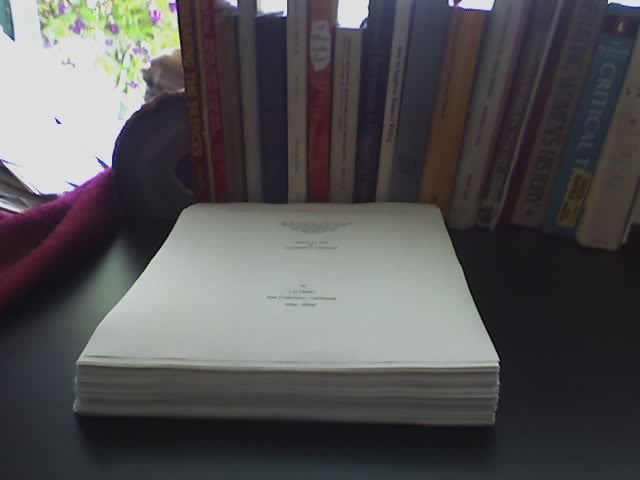 I waited a long time at [Large Office Supply Chain], in line behind someone who was coming up with what he wanted on a banner while I and increasingly more other people waited. “I do not wish to be an angry person, Lord. And yet here I am,” I prayed. “Help me to be patient, at least, even if I don’t feel that way.”

The lady at the counter continued to help the man ahead of me, but the man who had helped me two days ago came over from the self-serve copiers, where life was temporarily going as it should, and said, “May I help you?”

“Yes, thank you! I’m waiting for my two copies of my thesis?”

I spelled our name, and he tried three times and found it at last.

He ducked under the counter and stood up again.

“Here!” he said triumphantly, and handed me the folder with my original thesis. No box, no bag, no remaining paper. He beamed at me as if he wrote it himself. And at first I start to smile back. It is a lovely thesis. But there seemed to be too few pages.

I shuffled through the pages. Only one copy. *The* one copy that I dropped off.

I took a deep breath and didn’t let all of it out.

“I had asked that you make two copies on the paper that I bought? And I wanted the leftover paper?”

“Ah!” he said, and dug under the counter.

“Here!” he said, once again triumphant.

It was the work order and the leftover paper in a box with no lid.

I channeled the person I have to become to substitute for Kindergarten, where their intentions are always good, always, one tells oneself. Always.

“This is the extra paper, which is good, but I had wanted the thesis? Two copies? And could I have a box for this, please?”

“We took your lid for the paper box?”

“Yes, apparently, ” I said, with a regretful little nod as if I were the one who lost it.

He looked around, and could not find the lid, so he took out another box for copies, giving me a look that bordered on reproachful

“Could we find the copies of the thesis?” At this point, it was a real question.

Once more he looked under the counter.

With no small amount of trepidation, I opened them. Yes. Both had one copy each of “Words So Far from Roslindale.”

“Thank you!” I said, smiling at last.

Apparently, I could not.

“This” was a large box, somewhat crushed, one foot by two, maybe four inches tall, missing a flap.

It did do. Close enough. If I took the box and smiled, I could leave the store.

I took the box, thanked him, smiled, and left, oh, I got to leave, I left the store.

And now my thesis is handed in.

And glory be to God. 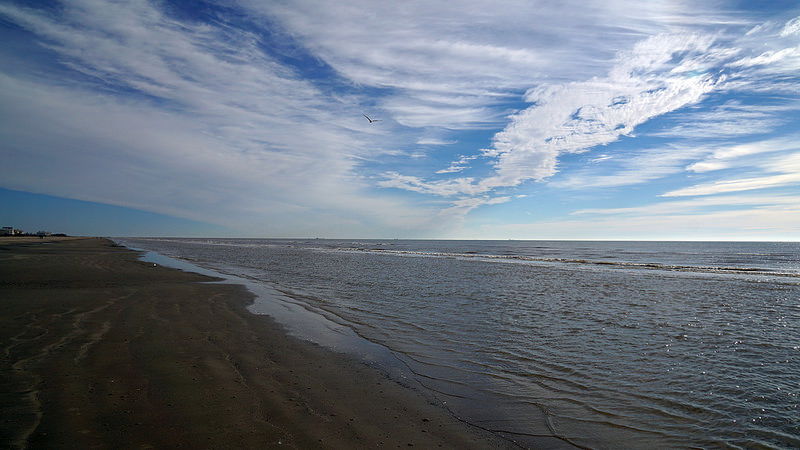 Sitting here soaked from the shower,
wearing a denim dress and letting my hair drip,
I remember returning from Galveston beaches,
All four kids in the car, and my visiting brother,
Heading home to my husband.
Soaked and sandy,
some of them sleeping,
having been hot, and now cooler,
we drove past places
that offered tasty meals, memorable movies,
beach clothes and cold beer,
but I drove, determined,
smiling slightly,
aware that something better awaited,
hurrying to my husband,
up I-45, and me not yet forty,
far from it,
and for once thinking of nothing north
of Webster, Texas. Wonderful.